Some road rage incidents don’t occur on a roadway. I have made it a point to drive through to a “face-out” parking spot, now that I observed an older man walking slowly with a cane, about 2 ft from the back of my van. If I had started moving the least little bit, I would have hit him. Really scared me, and made me change my ways. However, some parking lots have those cement barriers, so it’s impossible to go forward. 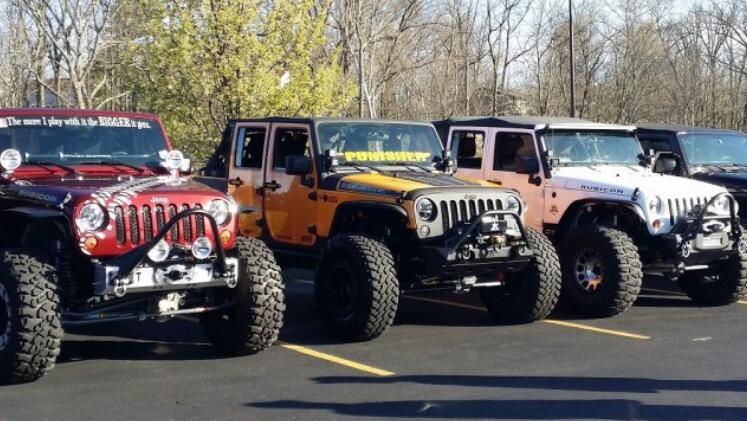 Drivers are expected to check the area around them before entering or pulling out of a parking space. This involves checking not only mirrors but also blind spots and paying extra attention to any part of their surroundings where visibility is limited. Accidents can happen when drivers fail to see a pedestrian in a blind spot, especially a child, or when they fail to notice another car backing out of a spot on the opposite side of the parking lane. Generally, when one driver has started to go in reverse and pull out of the parking spot, another driver near them should wait until they exit and give them room to maneuver safely. In busy parking lots, determining who went in reverse and started to back up first may be difficult. The fact that you hit another car when you backed up does not necessarily mean that you were at fault. 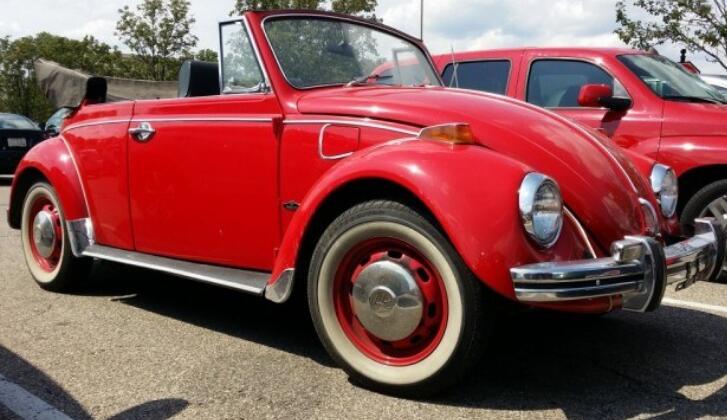 Reversing into a car parking space has become more common as it provides you better visibility when pulling out to leave. How many times have you been driving through a parking lot in strict accordance with all of those yellow lines and arrows and signs when, out of nowhere, some maniac comes flying at you from a northeasterly direction and nearly rams you into the shopping cart holding pen or whatever that contraption is called? It’s a situation that’s equal parts infuriating and terrifying. The worst part, if you somehow impede this lunatic’s progress or force them to slow down a bit, is that they mean-mug you as if you just cut them off from making their exit on a busy freeway. And if they aren’t flying in from the periphery, they’re driving the wrong way down a lane that’s clearly marked with an arrow pointing in the other direction. This is how drunk drivers kill children on the interstate, but for some reason, nobody has any second thoughts about driving the wrong way in a parking lot. Like I said, total anarchy. 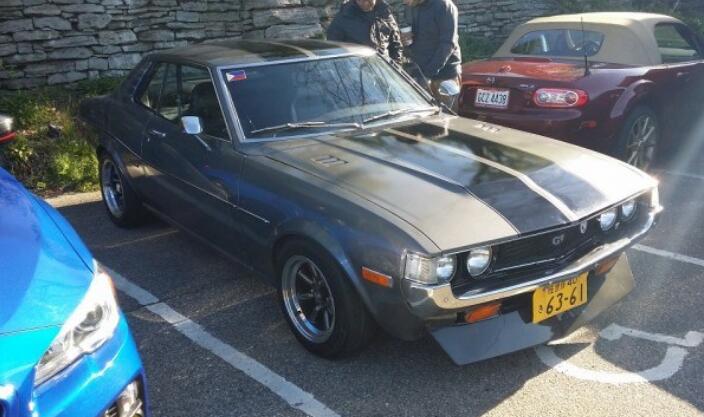 A car drives forward out of their parking space into an oncoming car – This is one of the most dangerous things a driver can do in a parking lot. Visibility can be compromised by the size of the vehicles you are driving through and you can’t use visual aids like your side mirrors or rearview mirror or camera. Drivers going forward in a parking lot are also less likely to be looking out for cars coming out of parking spaces.

In addition to keeping you safer on the highway, the updated system also has an automatic lane-changing feature. Which is nice, but I was more impressed with the Reversing Assistant. The feature records the last 55 yards of the car as it pulls into a parking spot and when you need to pull out later, it recreates that action but in reverse. Helpful for tight parking spaces at the mall where backing out can be tricky. This is in addition to the parallel parking feature that’s already on other BMWs.

In addition, car lighting is important in-car driving, you can buy a good quality white t10 led bulb for your fog light to improve your lighting illumination.