Skip to content
Home
/
The Guide to buy a Ford Puma 1.7

This is a buyer’s guide for the Ford Puma. So the Ford Pumain brief why might you want one of these cars, first of all, they’re quite cheap to buy. Most of them are for sale, for under a grand. It is very small, very compact, very easy to drive, easy to park. 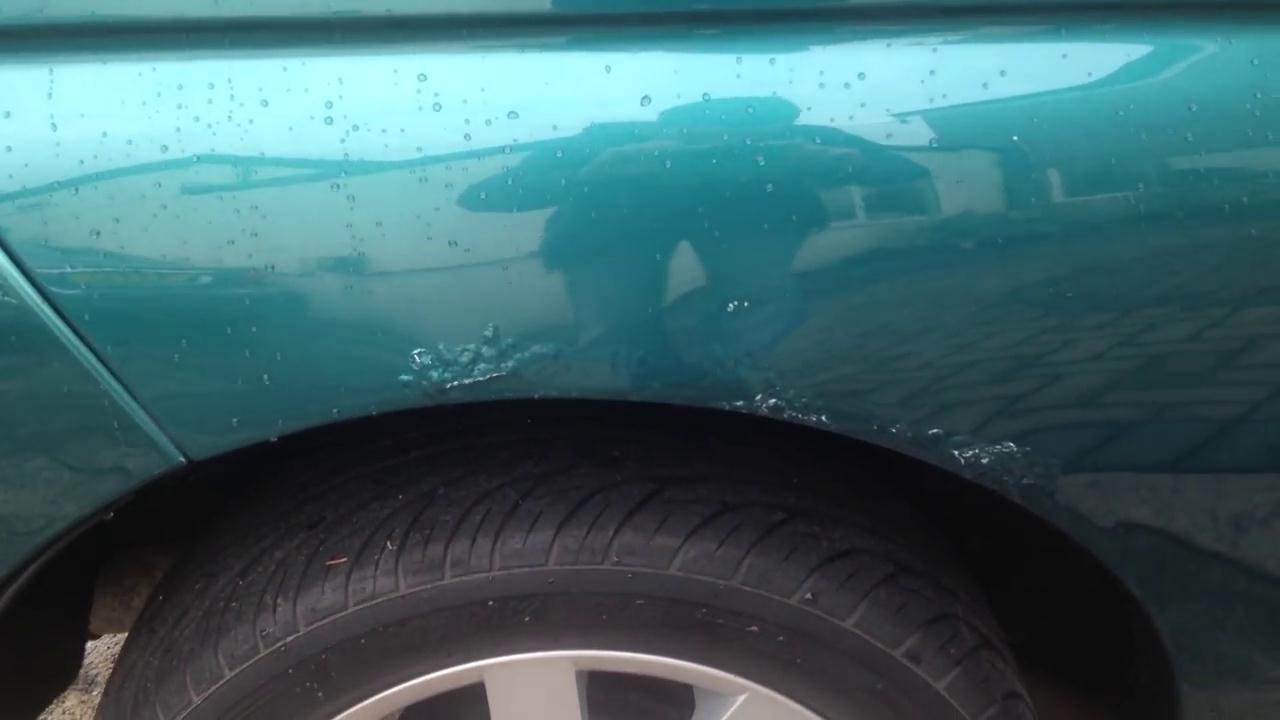 What things should be look out for and a Ford Puma, the main issue on these poor tumours is rust we are arches as you can see this one has a bit of ruston. It almost every Puma you see will have the rusty rear wheel arches on it. if it doesn’t take a magnet to this area here where you can see the rust bubbling. If the magnet doesn’t stick you can tell is being repaired with filler so this of situations like this will reoccur if the magnet doesn’t stick. The magnet sticks its original and that’s what you want check. This kind of areas for rust as well where the door meets. 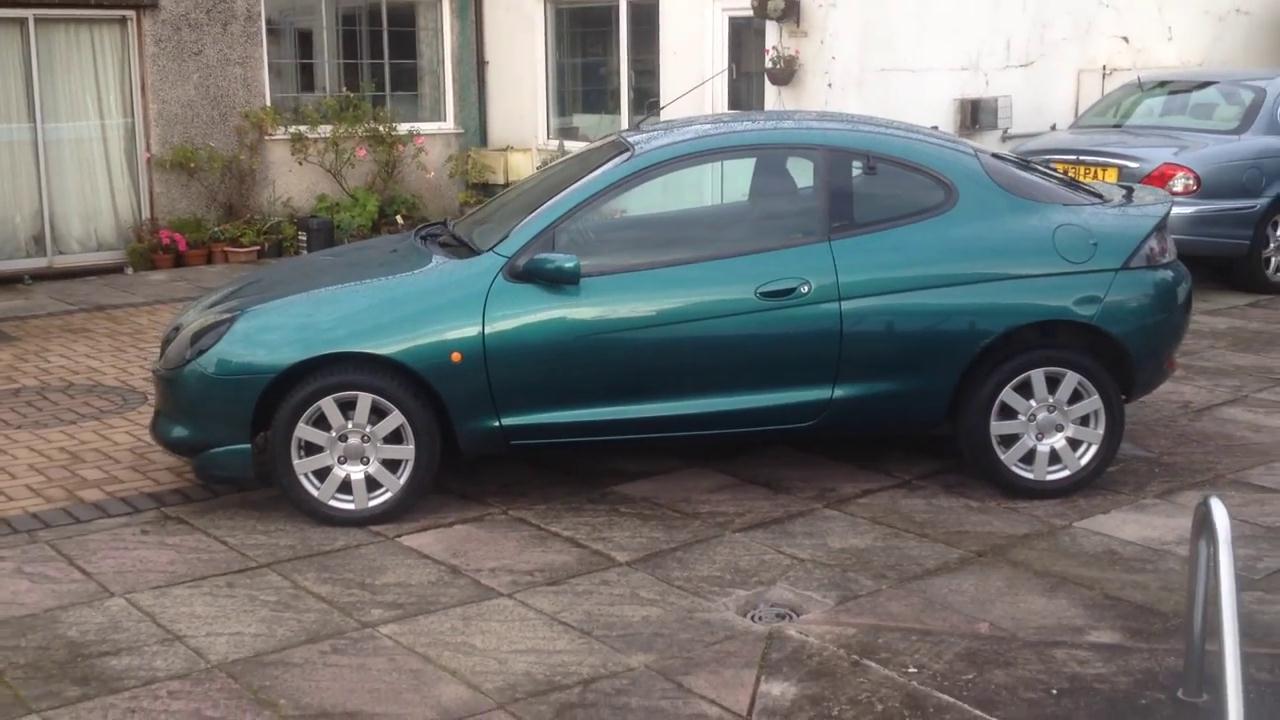 This is the later mode lPuma you can tell by the style of the alloys. This is a lie that comes on the later Ford Puma earlier ones have a five spoke alloy which is pretty far from that’s not a great deal, a difference between the earlier models and the later model Pumas. And make sure you’ve got the partial shelves. 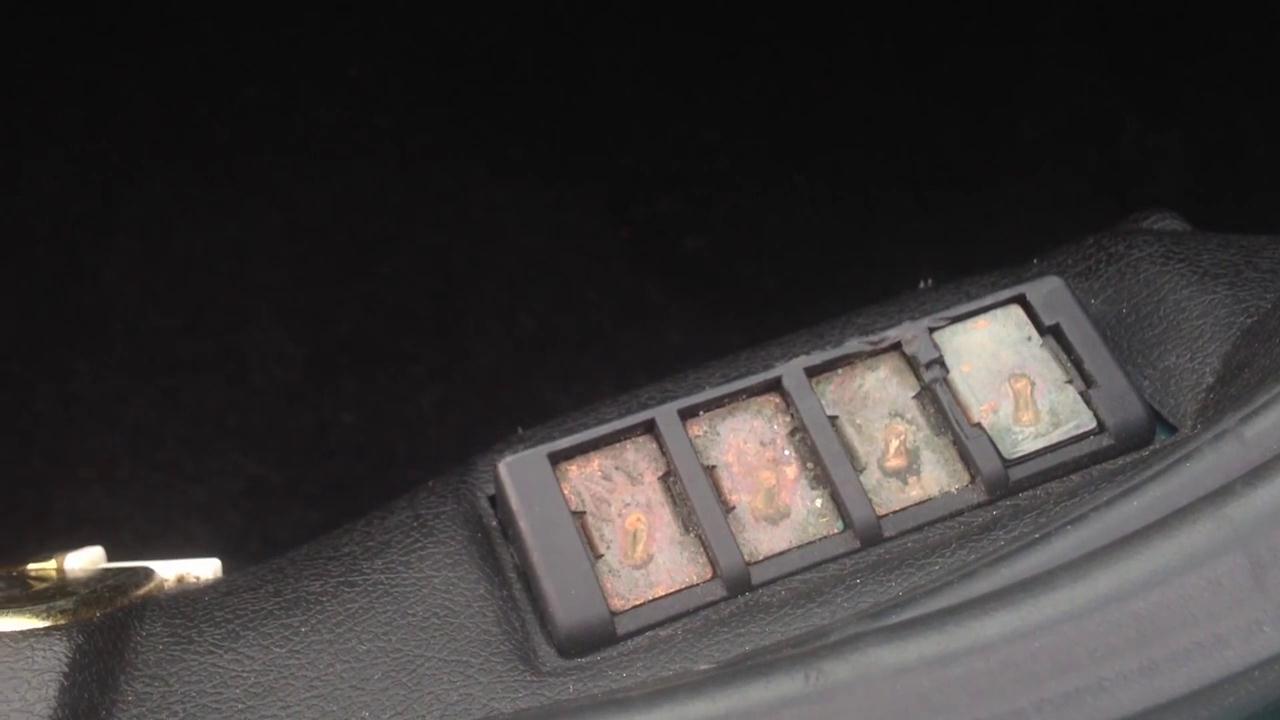 The electrics play up this plate makes contact with the tailgate pins. It’s not a terribly clean contact area, so if you’ve got an electrical problem to do with you real wiper and such, then you might want to clean this up with a bit of the contact cleaner. 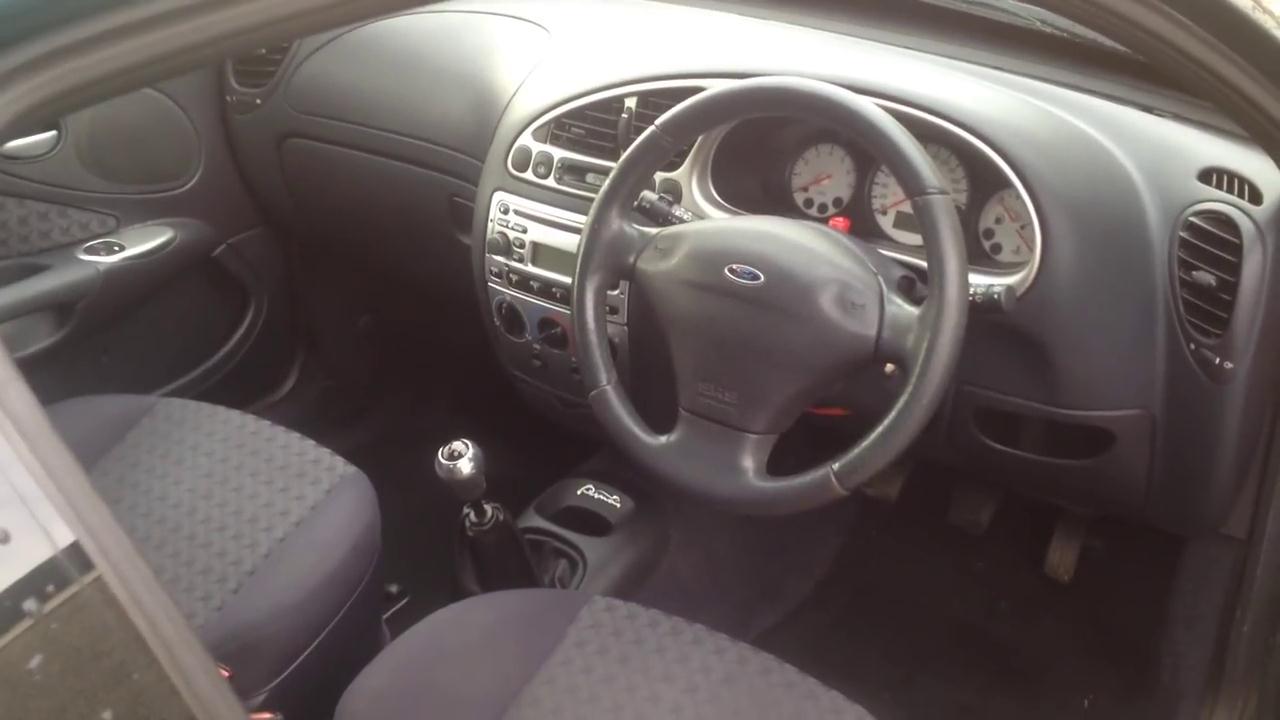 This is the hi-spec I believe it’s called Lu X model basically it’s the model with all the toys in it those toys would be the CD player air con and heated front windscreen. On the pedals themselves make sure the wear tallies with the mileage. If the mileage on the clock is say low like seventy thousand but the stimulus worn smooth in this top plastic area, and the pedals are warm smooth as well. It’s likely that the clocks have being changed sometime and the mileage isn’t genuine. 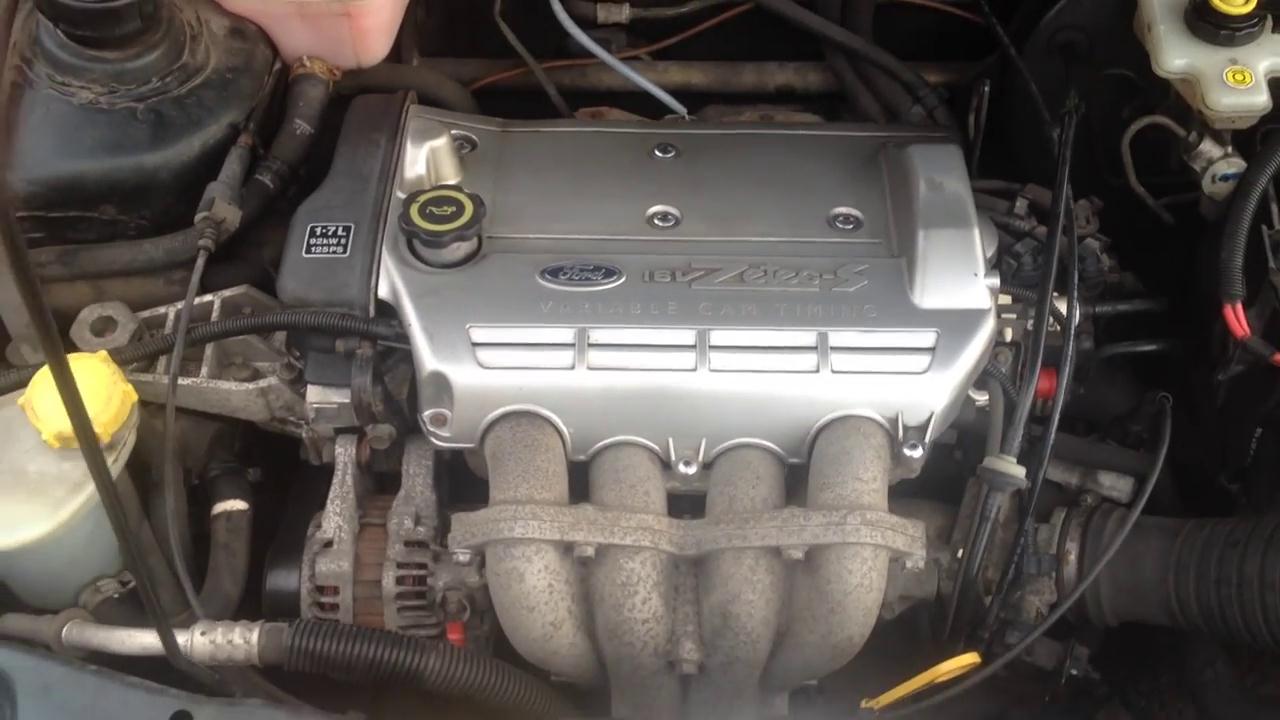 This is the 1.7 z-techs engine developed between forward in the Yamaha. This is a fantastic part of the Puma. It’s a really quick car cut member at the top of my head with the bhp is roughly 120 give or take 10 bhp. I think it might be closer to 130 there’s no badging on the rear car to denote the engine size. So if you want to check whether it’s 1.7 look for the cam cover.